I am having some trouble importing a certain library module from micropython-lib on to the OpenCam M7 board. I am trying to use the pipe() function that is included in the OS module of the micropython-lib. I went through the micropython documentation to learn how to download and import the modules but for some reason, it is not working. The error I keep getting is that it cant find the “pipe_” function which is located in the OS folder of micropython-lib/os/init.py.

If anyone knows how to import these libraries, can you please explain how. Or is this not possible? I am using a windows laptop with the OpenMV Cam M7.

Thank you in advance!

Hi, where did you place the module?

On the SD Card or flash FS.

Then in python you can do:

The module is located under the “os” directory called “init.py”.

When I download the library module and import it into the sdcard it is like this: “/os/init.py” and I “import os”.

I know there is another import for “os” so I renamed “os” to “oslib” and imported it like that but I still get the “pipe_” error. I tried importing the modules that “init.py” imports into its own module but it still doesn’t work.

Here are some screenshots to show my setup I changed according to your procedures but I still get same error:

After running the code above, I get this error from the init.py module 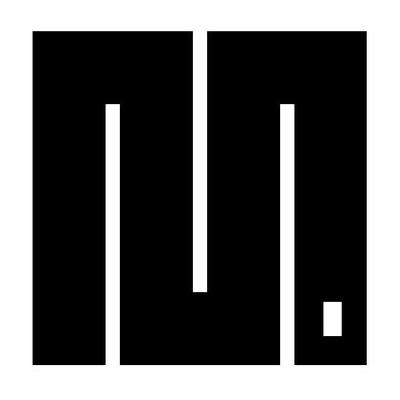 Core Python libraries ported to MicroPython. Contribute to micropython/micropython-lib development by creating an account on GitHub.

Do I have to import the whole “micropython-lib” library for it to work so that “/os/init.py” can work since it imports other files into its own module?

Thank you for your help!

That’s because there’s no libc to load, there are no FDs and there’s only a single process running anyway. The camera runs baremetal (it’s Not Unix/Linux based).

Oh okay I see. I am sorry I didn’t make that connection before.

Thank you for such a quick reply.

Oh, yeah, alot of the MPlib stuff is for the unix port of MicroPython.